September 26, 2016 – that was a very special day in Colombia, especially in magic city of Marquez - Cartagena de Indias.

Historic part of the city, surrounded by the fortified defensive walls was closed, open only for hundreds of people dressed in white behind the fences, guarded by thousands of soldiers and policemen. Only some restaurants were open, grouping people nervously watching TV, in silence.

There was something dense in the air, faintly growing joy mixed with fear. Silence of the observers blended with the voices in the loudspeakers in the city. Suddenly the thunder of military aircraft jets crashes the silence and stops the voice of the speaker, gathering people start to panic.

The speaker was Timochenko, legendary leader of Colombian FARC fighting with the government for over 50 years. The screen showed scared face of guerilla leader. After 40 seconds he continued his speech telling historic: I would like to ask for forgiveness for all the pain that we have caused during this war.

The one who sent the aircrafts to the air was Colombian president Juan Manuel Santos, who was then awarded with Peace Nobel Price.

Both of them signed the peace accord, having as witnesses Ban Ki-Moon and Raul Castro and millions of Colombian people, relatives and friends of those 260 000 killed and 6 million people replaced, those who were divided.

Special thanks to Manuel Falcao Malzbender from Agencia Calipo to motivate me to show this series. 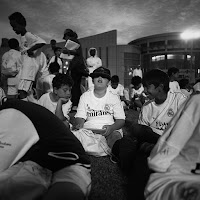 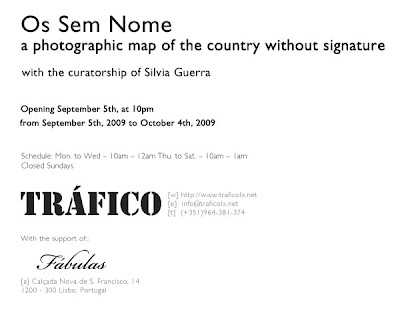 Os Sem Nome – a map of a country without signature